For the last 25 years Greg has been studying voice and pedagogy with Joel Ewing (Steve Perry, Jeff Goldblum & The Eagles)...

Greg Safel is an accomplished actor and recording artist

Greg studied voice at the University of Missouri, Kansas City Conservatory of Music. From there he started working professionally as a singer, working on stage and in the recording studio at Walt Disney World in Orlando, Florida. He moved to New York City where he worked in musical theatre, as well as Summer Stock and Industrials. In New York he studied Voice with Lehman Byck and Jack Harrold of the New York City Opera.

After touring for a year singing back-up for country singer Eddy Arnold, he moved to Los Angeles and worked in several productions including singing and dancing with Debbie Reynolds. For the last 25 years he has been studying voice and pedagogy with Joel Ewing (Steve Perry, Jeff Goldblum, The Eagles); and studied with Milton Katselas at the Beverly Hills Playhouse for 12 years. 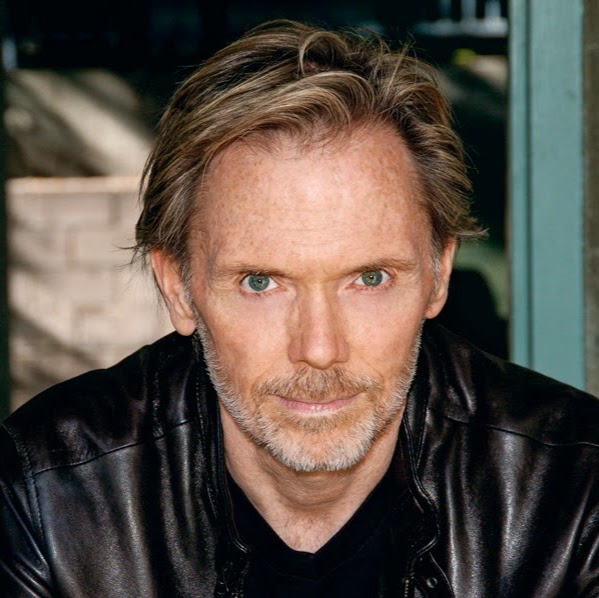 I am so excited to share my debut album with you! It’s been an inspiring journey and I’m grateful! I want to thank Fransisco Roque for the spark Lee Lessack for his inspiration and guidance, without whom this album wouldn’t be complete, John Boswell for his amazing musicianship and Gabe Moffat for his engineering wizardry! Thank you Mark Gantt, Brianne Davis, Allen Barton and Dana Lewis for you heartfelt and kick-ass support.

The record is available on iTunes and wherever music is sold. For more info visit www.gregsafel.com

“Greg gives vocal coaching to both singers and actors alike at a reasonable price. He’ll help you work on your range, diction, resonance, and much, much more. I can’t stress a good voice teacher enough. (Particularly for male actors who work out a lot.) ” – Audrey Moore

The “Audrey Helps Actors” Podcast is available on iTunes, Stitcher, and wherever else you find your podcasts. 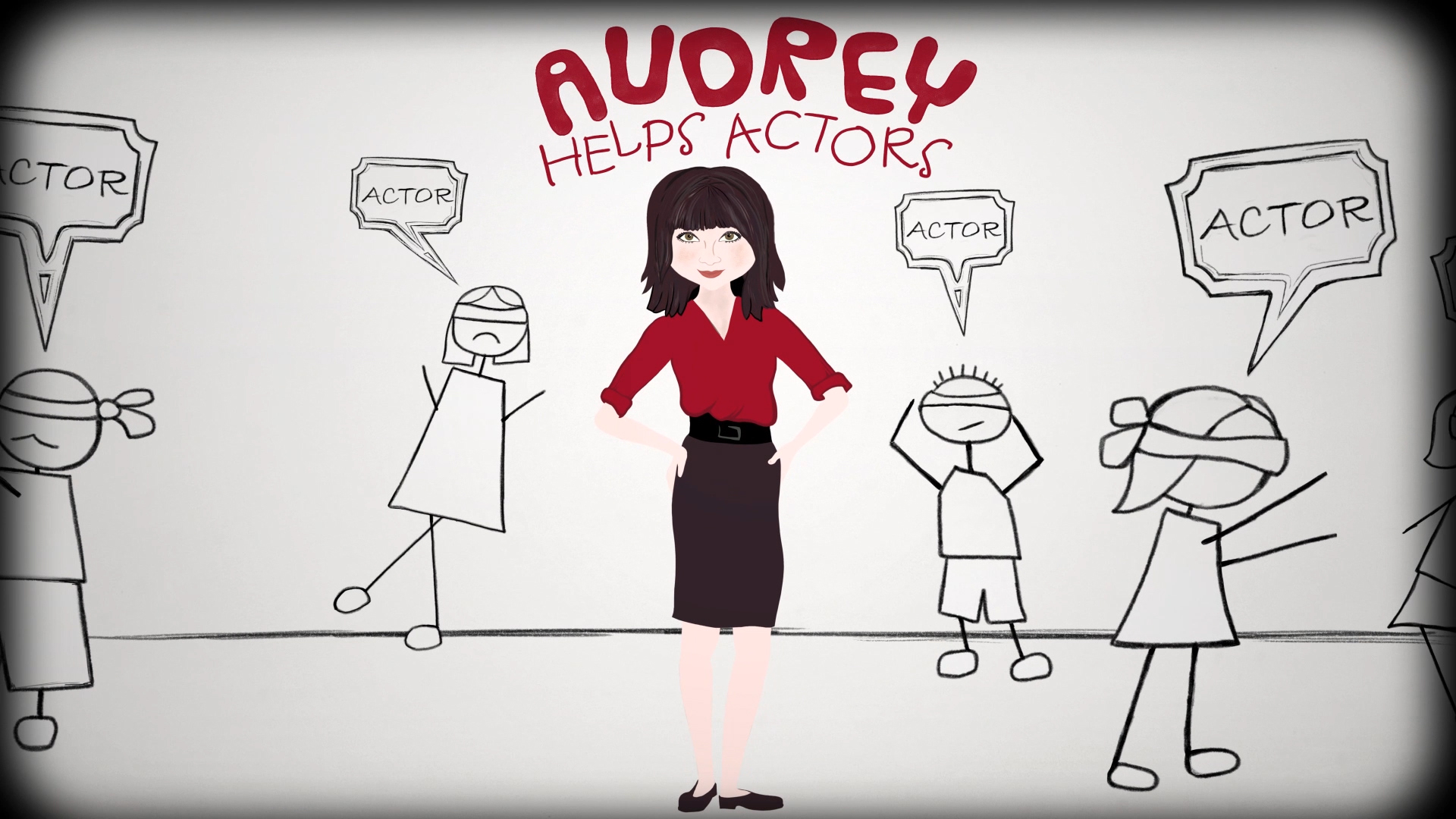 Let's Get to Work